Tech offers great opportunities, but when Bay Area tech companies import workers from other areas, they displace people currently living here. It's happened dramatically in San Francisco, where people expect one bedroom apartments to cost $3,000/month or more. As San Francisco housing has become more expensive and demand has grown, it has overflowed to Oakland where rents have risen even more quickly.

Hiring locally seems like a no-brainer, but in the current hiring market, many jobs, especially entry-level ones, go to out of towners. This is due to a number of things: college recruiting, easier to hire people from out of town in a competitive market, traditional ideas about what makes a good software engineering candidate.

In recent years, coding schools have created opportunities for non-techies to pick up software engineering skills over a short period of time (typically 3 to 4 months). Unfortunately, coding schools have not necessarily made the problem better for locals because they recruit from all around the country. Additionally, not everyone can afford to pay ~20k tuition and also take that much time off work.

We have dreamed about an anti-displacement hacker school that would be more accessible, and that would focus on giving opportunities to people who already live here. We had thought about ways to fund it so that people could not only get free tuition, but could make money while they learn so they wouldn’t have to prepare to give up income for a number of months.

More info later. We have to finish some coding projects first, but wanted to share something about what we’re about. 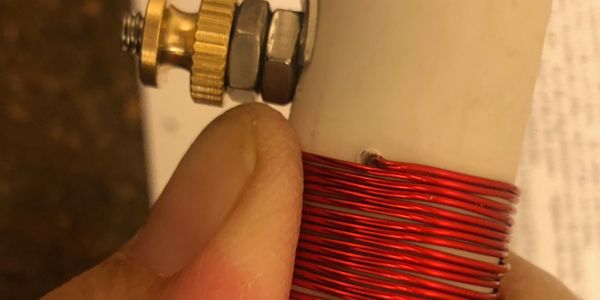 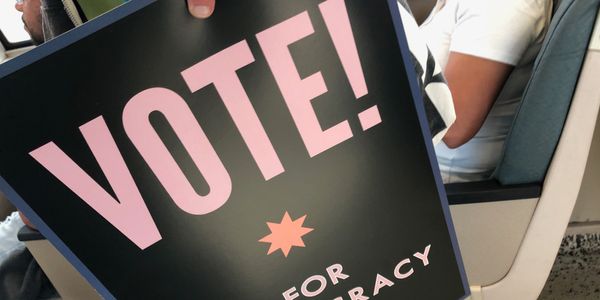